YEREVAN, AUGUST 23, ARMENPRESS. The “RA Prime Minister’s Cup” amateur swimming tournament was held on the beach adjacent to the Shoghakat community of Lake Sevan. The names of the winners are known.

Ani Avetisyan, 26, from Gyumri, who won first place in the women’s 18-35 age group, said she was an amateur swimmer, but besides swimming she also played various other sports. 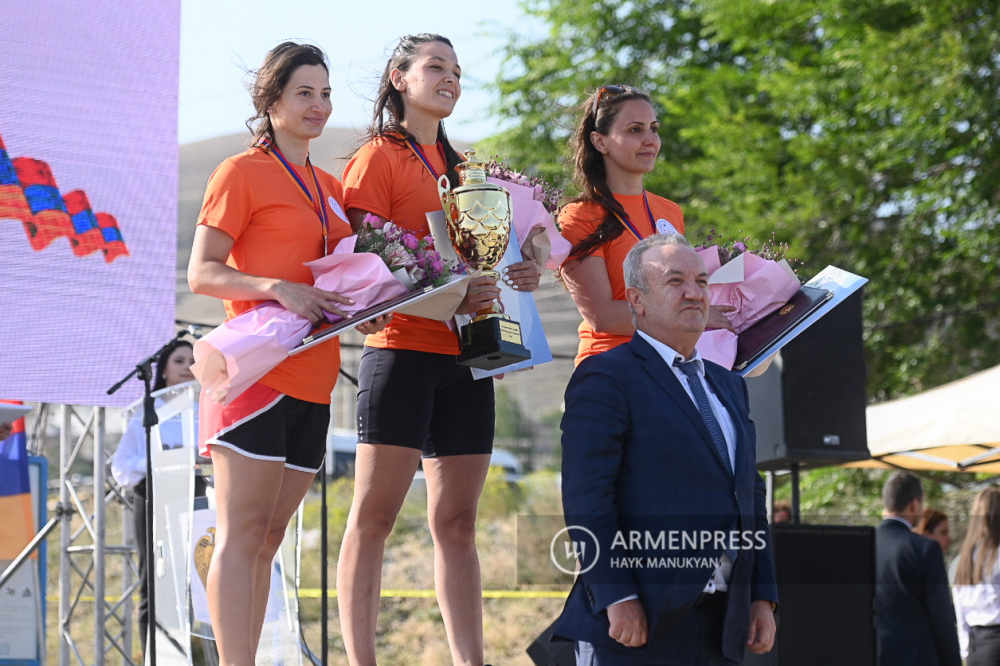 “I am very enthusiastic and recommend everyone to take part in it. Firstly, such a tournament is a source of great motivation and secondly, it is a healthy way of life”, concluded Ani Avetisyan.

Anna Gziryan, a participant of the female age group 36 and over, who is in charge of special projects and the press room of the state news agency “Armenpress”, said that she had waited and prepared for the “Prime Minister’s Cup” swimming tournament for almost a year. year, where she placed 8th, overcoming 1000 meters in Sevan. 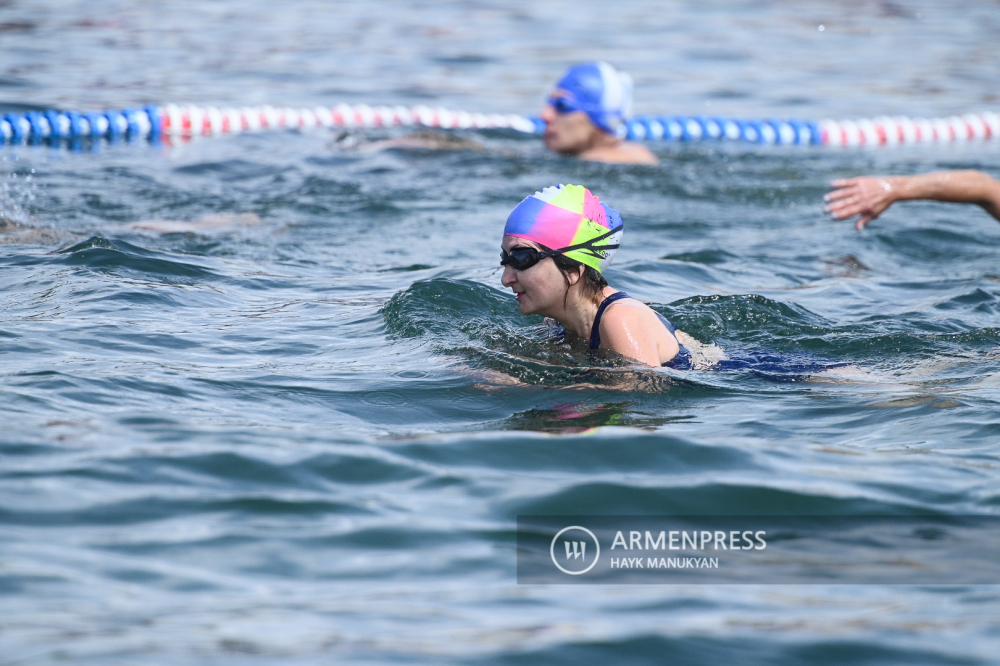 “I started preparing for the competition since September last year. I was excited and inspired by my colleague Varvara Hayrapetyan, who took part in the Prime Minister’s Cup running tournament. I worked steadily for a year and achieved such a result. I think that I will also inspire other people who would like to participate in this beautiful sports festival, ”said Anna Gziryan. 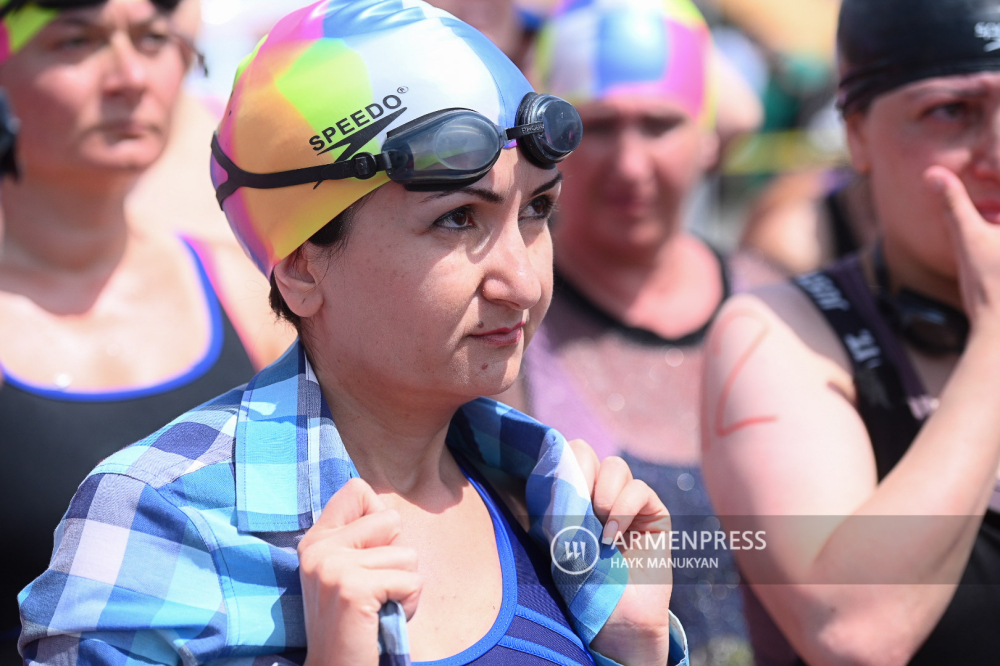 Prime Minister Nikol Pashinyan attends the awarding ceremony of the “Cup of the Prime Minister of the Republic of Armenia” amateur swimming tournament. 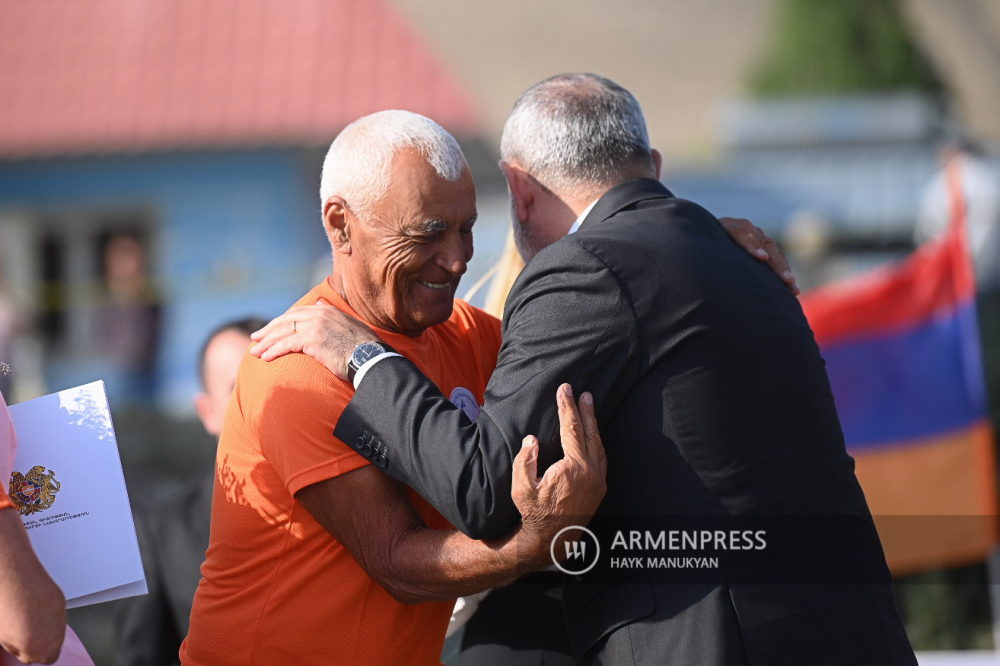 The Prime Minister welcomed the assistants of the ceremony, the participants and the winners of the tournament. “First of all, let me congratulate everyone on the 32nd anniversary of the adoption of the declaration of independence of Armenia. We are trying, and the idea is exactly this: to organize the “Prime Minister’s Cup” tournaments on important days for the state of Armenia. Of course, this does not always coincide exactly, but the Cup events are dedicated to different national days, and the purpose is exactly that : to show the connection between the event of the day and the citizen, the individual, to show our will to live and create, to have an independent state, to win, to make breakthroughs, to bring new ideas and to implement them.

I would like to congratulate all the winners once again and to thank all the participants, first of all for this atmosphere. I must honestly admit that yes, there was a moment when we thought that we could not organize the swimming tournament “Prime Minister’s Cup”, let alone at Lake Sevan.

Our next task is to again draw attention to Lake Sevan through the tournament, its tourism opportunities, and in particular, the potential of this shore, the East shore, and also, of course, to create an opportunity for our dear compatriots to express themselves in competition, to have the opportunity to test their abilities. I would like to ask again to applaud our oldest participants, because it was really a big surprise when I learned that citizens of 75 and 81 years old participated in our tournament. I would also like to point out that 200,000 AMD will be awarded from the Prime Minister’s Fund to each of the oldest participants in the tournament.

The “Prime Minister’s Cup” tournament is coming to an end, and I want to talk about some subtle nuances. We would like to organize the “Premier’s Cup” tournaments in sports where, in fact, the cheapest infrastructure will be needed so that everyone who wants to can train and compete. Lake Sevan, unfortunately, with a very short season, but accessible to everyone, everyone can learn to swim and prepare for the next tournaments. Similarly, the running tournament, table tennis, although it requires more investment, is relatively more affordable, cycling is also relatively affordable. And the middle school cross-country running tournament becomes the most important, the most beautiful flagship event of the “Prime Minister’s Cup” series. 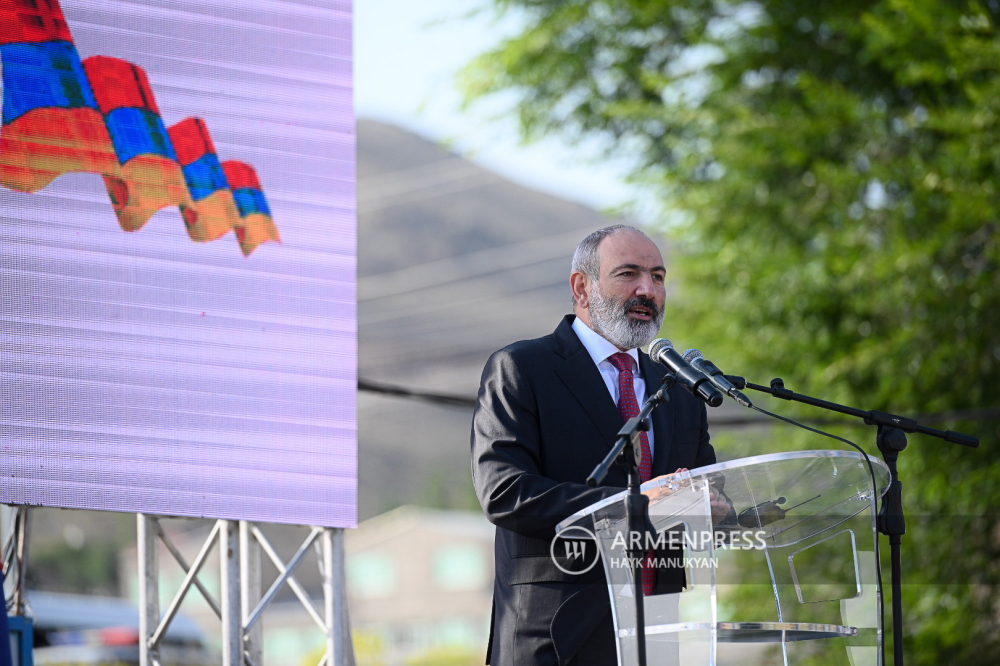 Once again, I would first like to thank the companies that support the organization of this tournament. The “South Caucasus Railway” was named. And thank you very much for your support with the logistics issues, also thanks to the companies that act as sponsors. Of course, the government of the Republic of Armenia covers all the expenses of the tournament and will continue to cover them, but when partners join and also contribute to the organization of this event, it is of course doubly gratifying.

Thank you to the organizers, rescuers who accompanied all those present, participants of the tournament. See you at the next meeting, September 20, at the regular tournament of the “Prime Minister’s Cup”, the cross race”.