The average lifespan of an individual is 60-70 years. But there is one lady who has survived this categorization and has lived for over a century.

Guinness World Records named Kane Tanaka the oldest living person in the world and the oldest woman in the world two years ago on March 9, 2019. The old lady became the oldest Japanese person after crossing 117 years and 260 days. She is the third person on record to have lived this long. On January 2, 2022, Kane celebrated his 119th birthday.

From now on, Tanaka has survived two world wars, two global pandemics and five Japanese eras. The old woman was born six months before the birth of the famous British author George Orwell. Interestingly, it was the same year that the Wright brothers made their maiden flight.

Who is Kane Tanaka?

Kane Tanaka was born in 1903 into the Ota family, towards the end of the Meiji era. The family lived near Fukuoka Prefecture and had nine children. Tanaka was the couple’s seventh child. Tanaka married her cousin, Hideo, in 1922. She was only 19 years old. She started working at the noodle shop with her husband. The couple started their family and gave birth to four children together. They also adopted a daughter. Tanaka took on a greater role at work when her husband was drafted into military service during the Second Sino-Japanese War in 1937. The husband continued to serve in the army until 1939. The lady continued to work until at the age of 63. Her husband died in 1993 when he was 90 years old.

After her husband’s death, Tanaka herself experienced serious health problems. She underwent various treatments to treat her conditions over time. At the age of 35, she was treated for paratyphoid fever. She was also operated on for pancreatic cancer when she was only 45 years old. At the age of 103, she underwent surgery for colorectal cancer.

Kane’s second son, along with his wife, wrote a book about her titled In good and bad times. As of September 2018, Tanaka resides in a nursing home in Higashiku, Fukuoka. Her routine is to wake up early in the morning and study subjects like math. She loves calligraphy. She also likes to play a board game, Othello. To date, his family includes five grandchildren and eight great-grandchildren.

What are the secrets of Kane Tanaka’s longevity?

Do you want to know the secrets of such a long life despite two cancer operations? Keep reading.

The secret to the long life of the Japanese also lies in the fact that they never stuff themselves with food. For them, eating until they are 80% full is more than enough. Their diet includes all healthy foods such as fermented foods, green vegetables, roots, and fish. The rich diet marks a high intake of omega-3 fatty acids which protect against various illnesses and diseases, including heart disease. 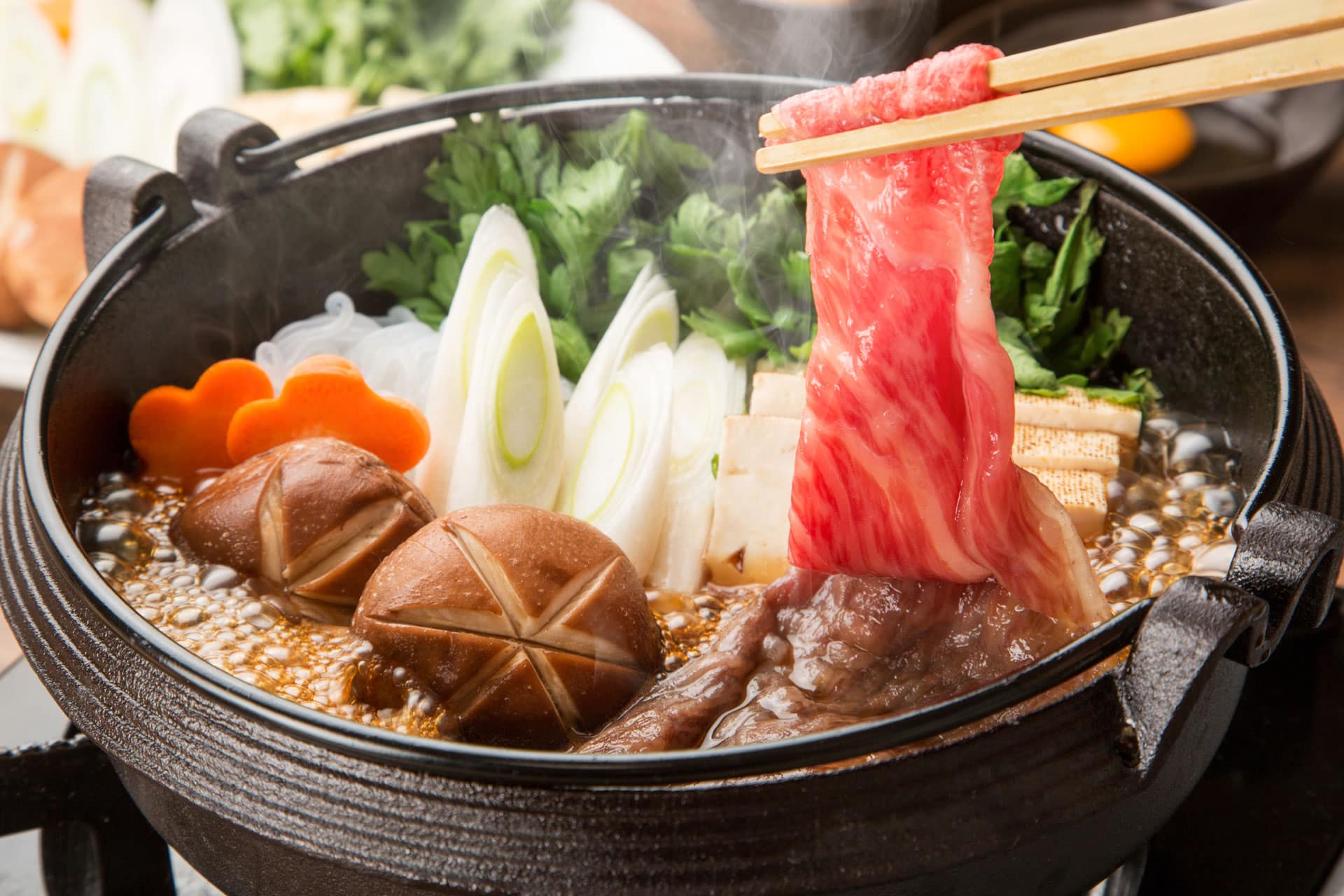 Compared to people in other countries, the Japanese have a better quality of life. Their sense of community is admirable. In Japan, eating socially is the norm. Science suggests that eating socially lowers your stress levels. Levels of daily activity in the country are also high. Japan’s elderly residents continue to play a vital role in community events and the national culture that values ​​the elderly.

Japan – A country with the oldest people

Kane Tanaka isn’t the only Japanese to be recognized as the world’s oldest living person. According to Guinness World Records, the world’s oldest man was also from Japan. Masazo Nonaka was 113 years old. He succumbed to death as recently as January due to old age and illness. 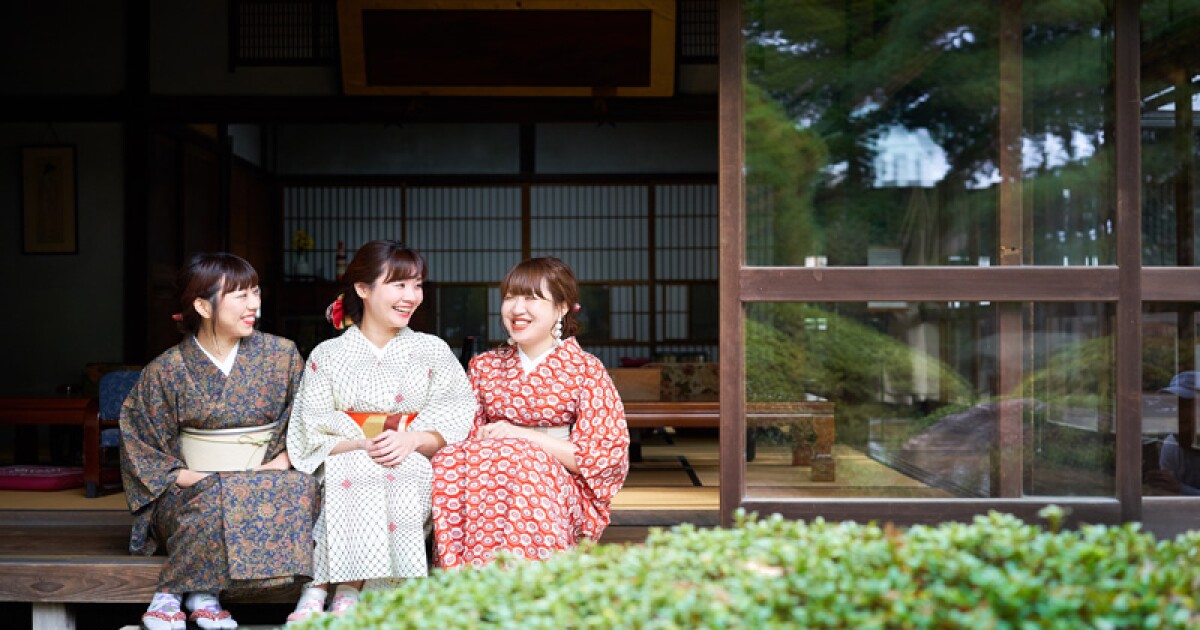 The secret to a long life is happiness, good health and an active mind. It is good to follow a healthy lifestyle. Apart from adding more years to life, such a lifestyle also improves your quality of life. Follow a routine, read good books, eat healthy, spend enough time with your family, and sleep well.

For more on health, fitness and lifestyle, stay in touch.